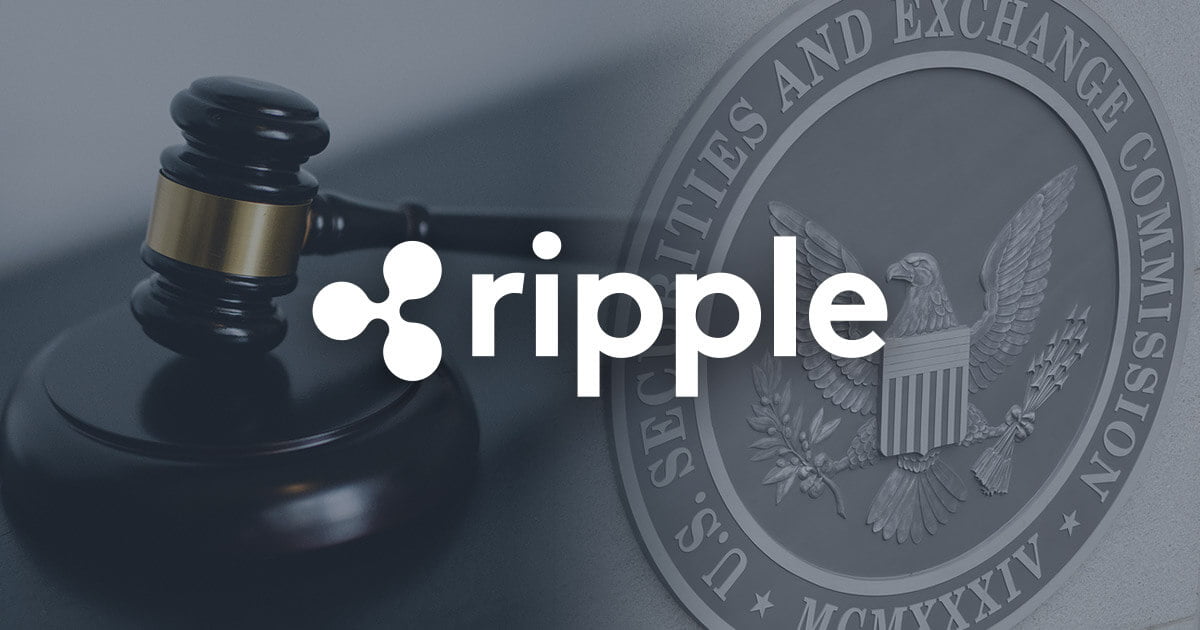 According to Coin Bureau, a famous crypto analyst, there are possible reasons why the US Securities and Exchange Commission (SEC) has chased Ripple with a lawsuit.

Accordingly, while many other crypto projects match XRP’s profile, the SEC has targeted the seventh largest cryptocurrency due to US-based Ripple.

“This makes it much easier for the SEC to go after compared with other large crypto projects based elsewhere. The thing is that the SEC does seem to be going after those, too, as revealed by its surprise lawsuit against Terra and its Mirror protocol late last year. The SEC has gone after overseas crypto companies in the past as well”, he stated.

The analyst says that Ripple’s deep pockets are also the cause of the lawsuit.

“The second possible reason is that Ripple has a lot of money, and the SEC is trying to secure a sizable settlement that will make for good headlines and potentially be used to fund the expansion of its regulatory operations,” he added.

If this is true, then the SEC will try and maximize settlements by going after many other projects that take a similar approach to Ripple. Additionally, they have only issued $2.4 billion in crypto-related fines since 2013, which the host guy believes is not much.

The fourth reason could be “the threat of RippleNet,” the alternative to the SWIFT payment system that Ripple has created.

“As far as I can tell, RippleNet saw some adoption from financial institutions in select regions shortly after launching in 2019. Given that the SEC likely first engaged Ripple in mid to late 2020, this suggests that it was a response to the threat of RippleNet rather than Ripple’s sales of XRP. It would also explain why the SEC waited so long to crack down on Ripple – but in truth, this timing could be a coincidence.”