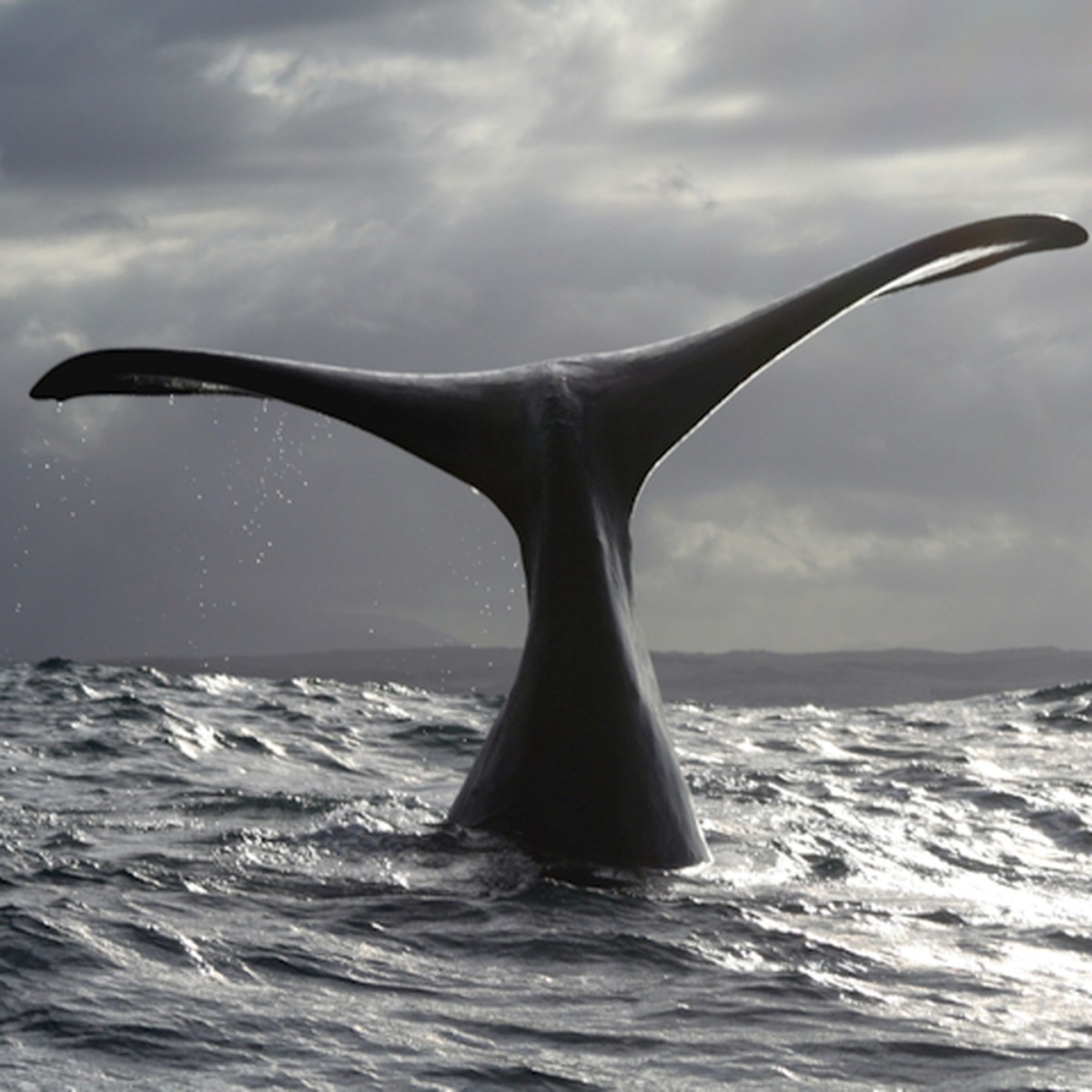 DeFi stands for decentralized finance, but don’t let the “decentralized” part fool you. These protocols are almost always controlled by a central party who calls the shots.

When you hand them your money, they can do whatever they want with it, when they want. Offshore crypto exchanges exhibit similar behavior.

On Sunday, Solend, a “decentralized” lending platform on the Solana blockchain, passed a proposal that would give them permission to take over the account of a “whale” — a large holder — who posed a threat to the price of SOL, the native token of Solana.

The whale had deposited a large amount of SOL into Solend in exchange for a “loan” of USDC and USDT, two popular stablecoins, and then disappeared. Make no mistake: this was an exit, not a loan. The whale essentially sold a huge amount of SOL for a two highly liquid assets — at a substantial discount, granted, but that amount of SOL would have crashed the market otherwise.

Solend Labs made a bad loan and overpaid for the SOL. To fix this, they came up with a solution: set up a sham DAO and conduct a sham vote to take over the whale’s account and sell the coins over the counter (OTC) to avoid crashing the market. “Code is law” only applies until the big boys might lose money.

In October, Solend raised $6.5 million from Coinbase Ventures, Solana Ventures, and Alameda Research, among others. The following month, the firm raised another $26 million worth of USDC in an initial coin offering, selling its SLND token. Investors and insiders got a percentage of SLND. [Crunchbase; SLND distribution]

Solend is one of the largest DeFi lending protocols on Solana. You deposit assets as collateral and take out loans against those assets, generally in the form of stablecoins.

This isn’t true lending. True lending involves giving money to people who don’t have money in exchange for illiquid collateral, such as a car or a house, or something that is liquid but the lender cannot or does not want to sell, such as controlling shares in a company. In contrast, DeFi lending is giving people money against collateral that is a larger amount of fungible money. Another crucial distinction is that with true lending, you keep possession of the home, car or stock; whereas, in DeFi lending, the lender takes possession of the collateral, which you then cannot use in any way, not even for POS staking.

Traders use DeFi lending platforms to leverage long or short positions. It’s a form of gambling. If your bet goes south, you lose your collateral. Everything in DeFi is done with smart contracts, which are just simple and dumb computer programs, so liquidations are automatic — unless they’re not.

In the case of Solend, a whale took out a large margin position. They parked 5.7 million SOL (currently worth $170 million) onto the platform to withdraw $108 million in USDC and USDT. The whale then vanished, and would not pay down the loan or respond to tweets from Solend’s pseudonymous founder Rooter. [Tweet]

This is one of the reasons we’ve seen such a proliferation of stablecoins in 2021 — they are used in DeFi lending. Retailers (the public) buy stablecoins and stake them on DeFi platforms hoping to earn higher interest than they can from traditional banks. The market cap of USDC was 4 billion in early 2021. Today, it is 56 billion.

The whale’s position represented 95% of all Solana deposits on Solend and 88% of all USDC the platform had lent out. If Solana dropped to $22.30, the whale risked partial liquidation — about $21 million worth of SOL — even though they didn’t seem to care. And the retail stakers risked losing their USDC.

SOL is currently trading at $35, according to Coin Gecko. It still has a way to fall, but in the current market, the value of all cryptos only seems to be going down.

To get itself out of this sticky situation, Solend Labs spun up a decentralized autonomous organization. The purpose of a DAO is to allow the community to vote on proposals. Solend’s governance token is SLND. The more SLND you hold, the larger influence you have on a proposal passing. DAOs typically aren’t created on-demand, but this one was.

“DEX liquidity isn’t deep enough to handle a sale of this size and could cause cascading effects. Additionally, liquidators will be incentivized to spam the network to win very lucrative liquidations. This has been known to cause load issues for Solana in the past which would exacerbate the problems at hand.”

… It’d be difficult for the market to absorb such an impact since liquidators generally market sell on DEXes. In the worst case, Solend could end up with bad debt.”

That last line is misleading. Solend already had bad debt. It was simply trying to fumble its way out of a horrible situation of its own making.

SLND holders could vote as follows:

“Vote Yes: Enact special margin requirements for large whales that represent over 20% of borrows and grant emergency power to Solend Labs to temporarily take over the whale’s account so the liquidation can be executed OTC.

Vote No: Do nothing.”

One yea voter (a SLND whale) provided 1 million votes out of the 1.15 million votes in favor. In fact, they moved a million governance tokens into their account, voted, and moved them back out again — not the greatest example of corporate governance. Users had only six hours to vote, and the voting site was down for three hours during the voting. Solend claims the Solend core team did not vote. Just some random person who borrowed 98 percent voting power. [Twitter; Twitter]

The Solend community was livid and Solend was getting all kinds of bad press over the incident, so Solend submitted a second proposal to invalidate the first and start over: “SLND2: Invalidate SLND1 and Increase Voting Time. [Proposal; Solend blog]

“We propose to: Invalidate the last proposal, Increase governance voting time to 1 day, Work on a new proposal that does not involve emergency powers to take over an account.”

This second proposal was also passed, largely due to the same SLND whale.

The ‘future of finance’

The goal of a DeFi lending platform is to lend. The Solend platform was doing exactly what it was designed to do. The problem was that Solend massively overpaid for SOL, which is why the whale took off, leaving Solend with a pile of bad debt. Put simply: the whale had trouble offloading a huge amount of SOL, so he offloaded it onto Solend, and they, in turn, are struggling to offload the SOL.

DAOs are corporate governance but with a concussion. Automated voting is a terrible idea. Being able to borrow an overwhelming number of votes just for the vote is extremely dumb. This is exactly what happed to Beanstalk.

Crypto boosters and big VCs, such as Andreessen Horowitz, have been promoting DeFi as “the future of finance” and the foundation of Web3, which is nothing more than a way for people to create money out of thin air in the form of tokens, and for investors to cash out by dumping those tokens on the public.

If you enjoyed this post, subscribe to my Patreon to support my work. You can subscribe for the cost of a cup of coffee per month.