Home News The U.K market bill sent to British Parliament as it seeks to treat crypto as financial assets 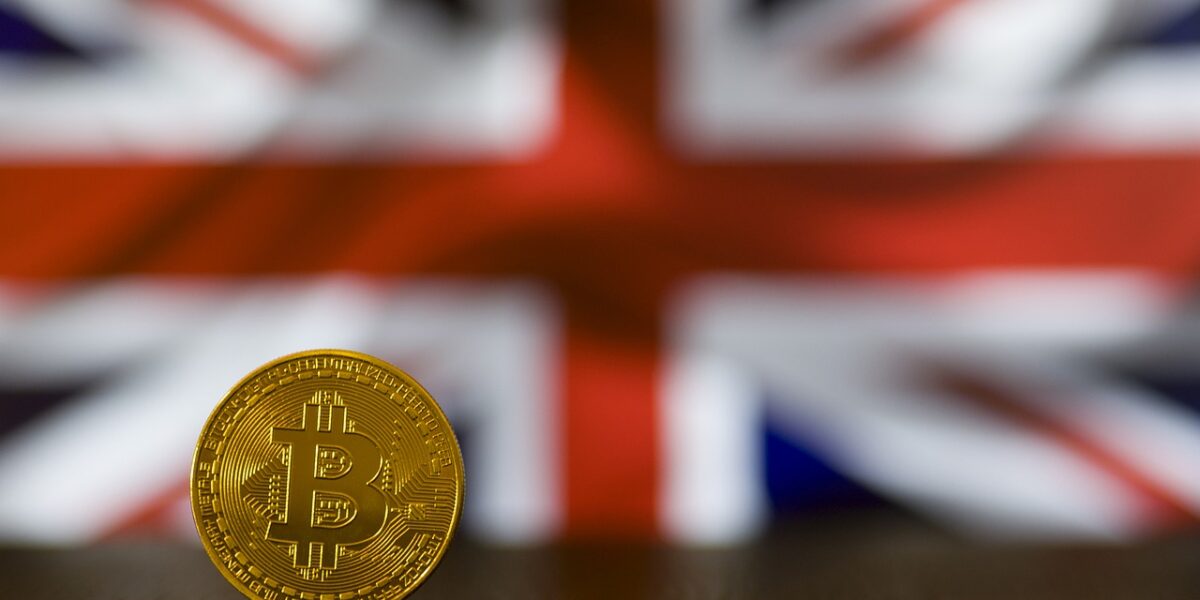 The United Kingdom is looking to regulate the crypto assets class and bring clarity on the matter. Recently, lawmakers have sent out the U.K. Market Bill to Parliament which sets out new legislation that will treat cryptocurrencies as a financial asset class.

The bill seeks to bring some modifications to the existing rules for banking and payment services. It seeks to expand the legislative scope and include crypto and its related assets and transactions. The bill seeks to identify cryptocurrencies as ‘digital settlement assets (DSAs)’. This will provide its owners with a ‘digital representation of value or rights’.

The bill also seeks to settle one of the major regulatory decisions regarding fiat-pegged stablecoins. Recently with the collapse of the Terra ecosystem and the TerraUSD stablecoins, this assets class has come under greater scrutiny. There have been several questions arising about whether the stablecoin issuers have sufficient reserves to back them.

As a result, stablecoins have been of particular interest to regulators. Earlier this year in April 2022, there was a formal announcement by Queen’s Speech by the UK Treasury. Referring to the same, a spokesperson at Queen’s Speech said:

Legislation to regulate stablecoins, where used as a means of payment, will be part of the Financial Services and Markets Bill which was announced in the Queen’s Speech. This will create the conditions for issuers and service providers to operate and grow in the UK, whilst ensuring financial stability and high regulatory standards so that these new technologies can be used reliably and safely.

As per the U.K. Treasury, DSAs shall be used as digital assets for payments that are not ‘cryptographically secure’. The new DSA regulations will act under Schedule 6 under new regulations. They shall be proposed alongside the plans to amend the U.K. Banking Act 2009.

The portion of the bill looked after by DSA service providers will “set rules, standards, or conditions of access or participation in relation to the payment system”. The U.K. Treasury, however, will first need to seek the consultation of the Bank of England (BoE) and the Financial Conduct Authority (FCA). The U.K. Market Bill shall undergo the first discussion in the parliament today.

Considering the extreme volatility in the crypto space this year, the Bank of England has already called for tough regulations. The BoE added that so far, cryptocurrencies don’t pose any major risks to the country’s financial system. However, it has warned that the risks could emerge considering the growing clout of digital assets.

U.K. is currently in the process of electing its next PM after Boris Jhonson resigned last week, Rishi Sunak, who was the finance minister in the Boris government, is leading the race to become the next PM. Earlier in April Sunak laid out an ambitious plan of making the U.K. the crypto hub of the world.