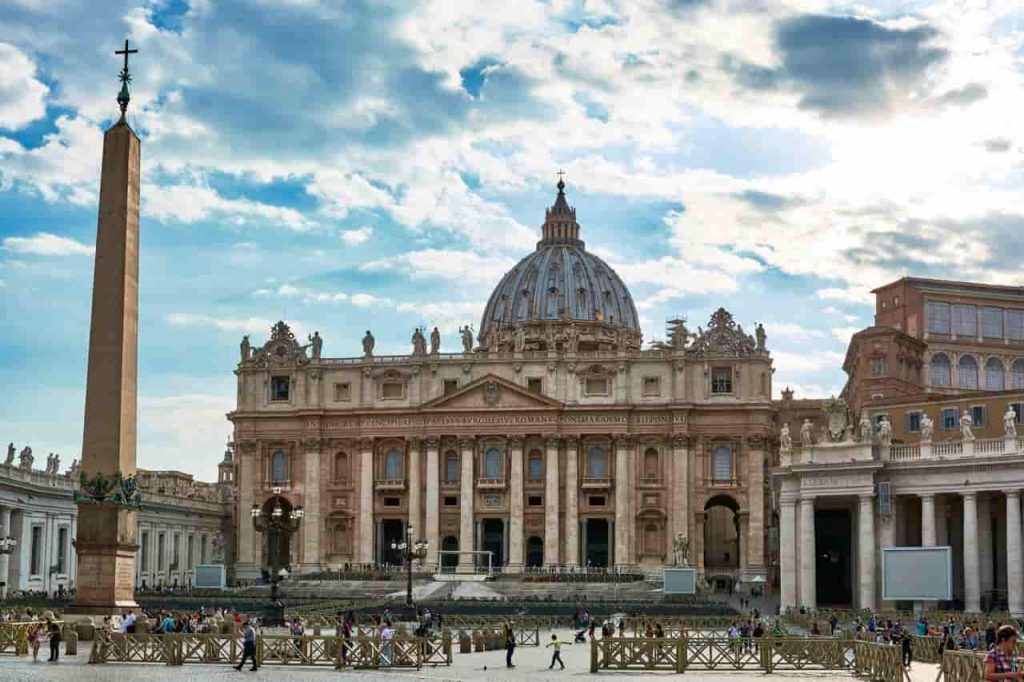 On May 2, it was revealed the Vatican would open a non-fungible token (NFT) art gallery so that people from all over the world could see the artworks, manuscripts, and other objects in its collection.

In particular, the initiative is a cooperation between Sensorium, a virtual reality startup, and Humanity 2.0, a Vatican-led NGO that, according to a press release by the former.

“The parties will work on the development of the first-ever VR and NFT gallery hosting Vatican’s art, content, and academic initiatives.”

Father Philip Larrey holds the Chair of Logic and Epistemology at the Pontifical Lateran University in the Vatican, stated:

“We look forward to working with Sensorium to explore ways to democratize art, making it more widely available to people around the world regardless of their socio-economic and geographical limitations,”

“The partnership with Sensorium brings this goal a step further and equips us with the latest tech solutions.”

NFTs seem to be the next new craze that will be around for a long time. Many businesses have entered the realm of digitalization by aggressively investing in blockchains and NFTs. Since the outbreak of Covid and the subsequent lockdowns, businesses have shifted their attention to their digital footprint, and online presence, and the Vatican has followed suit.

It is anticipated that the gallery, which will be accessible via virtual reality headsets as well as on desktop computers, will be ready later this year.

The Vatican is home to some of the world’s most beautiful works of art and artifacts, which are housed there. The Vatican Museums were established in the 16th century and now include over 800 pieces of art, including works by Renaissance painters such as Michelangelo and Raphael, as well as more contemporary works by artists such as Wassily Kandinsky and Vincent van Gogh.

It is not yet known whether elements of the Vatican’s collection will be offered for purchase as NFTs, nor when they will be accessible.