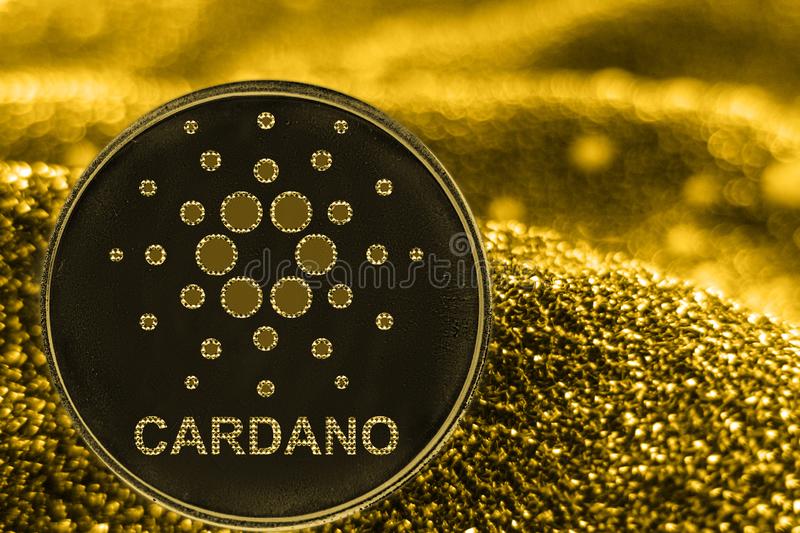 The Cardano blockchain network has been in the news for multiple reasons in recent weeks. Currently, investors have been closely observing the developments taking place around the much-awaited Vasil hardfork.

The Cardano developers are currently on their final mile of the Vasil upgrade with parent group Input Output Global releasing two test versions of Daedalus. Preview 5.0.0 and Preprod 5.0.0, currently the two test versions of the Daedalus wallet. At the same time, the Stake of Pool Operators (SOPs) has been working on the preview and pre-production testing environments.

With each of these developments in place, Cardano developers have been moving one step closer to the Vasil hardfork. On the other hand, crypto exchanges have been also getting comfortable with listing Cardano and offering different services surrounding it.

Earlier this week, popular trading platform Robinhood announced that it will be listing Cardano (ADA) to its platform. Furthermore, the world’s largest crypto exchange Binance announced a staking facility for Cardano’s ADA crypto.

Zero-commission exchange platform Robinhood has decided to offer a trading facility for Cardano’s ADA cryptocurrency. As a result, Cardano’s ADA will be available with other popular cryptocurrencies such as Bitcoin (BTC) and Ether (ETH) for all of Robinhood’s 23 million users. Robinhood stated that the decision to list ADA tokens comes amid strong demand from its clients.

On Friday, September, the U.S. division of crypto exchange Binance announced the facility of Cardano (ADA) staking. The announcement from Binance U.S. read: “@Cardano is now available for #staking! Earn up to 6.1% APY at launch — Start staking in minutes. Get paid weekly and unstake at any time”.

Looking to move your $ADA to #BinanceUS? @Cardano is now available for #staking! Earn up to 6.1% APY at launch — Start staking in minutes. Get paid weekly and unstake at any time.

Developers at Cardano’s parent firm Input Output Global (IOG) have remained committed to making sure that developers, dApps, and exchanges have adequate time to update their node versions. IOG noted that 70 percent of the top dApps have confirmed successful pre-production testing. On the other hand, exchanges have also been busy preparing for the Vasil hardfork and the Cardano integration team will be assisting them throughout the process.

Amid the key developments surrounding Cardano, analysts hint at the possibility of a bullish momentum for ADA. As of press time, Cardano is trading at $0.46 and is the only cryptocurrency among the top ten to trade in the positive territory on the weekly chart. $0.50 is the immediate major hurdle for Cardano’s ADA at this point.

NeuralProphet’s PyTorch-based price prediction algorithm, however, thinks that the ADA price can be 4x from here in September. The algorithm uses an open-source machine learning framework deep learning AI model has set a target of $1.77 for the ADA price.