Home News This Popular Billionaire Will Not Invest In LUNA 2.0! Here’s Why 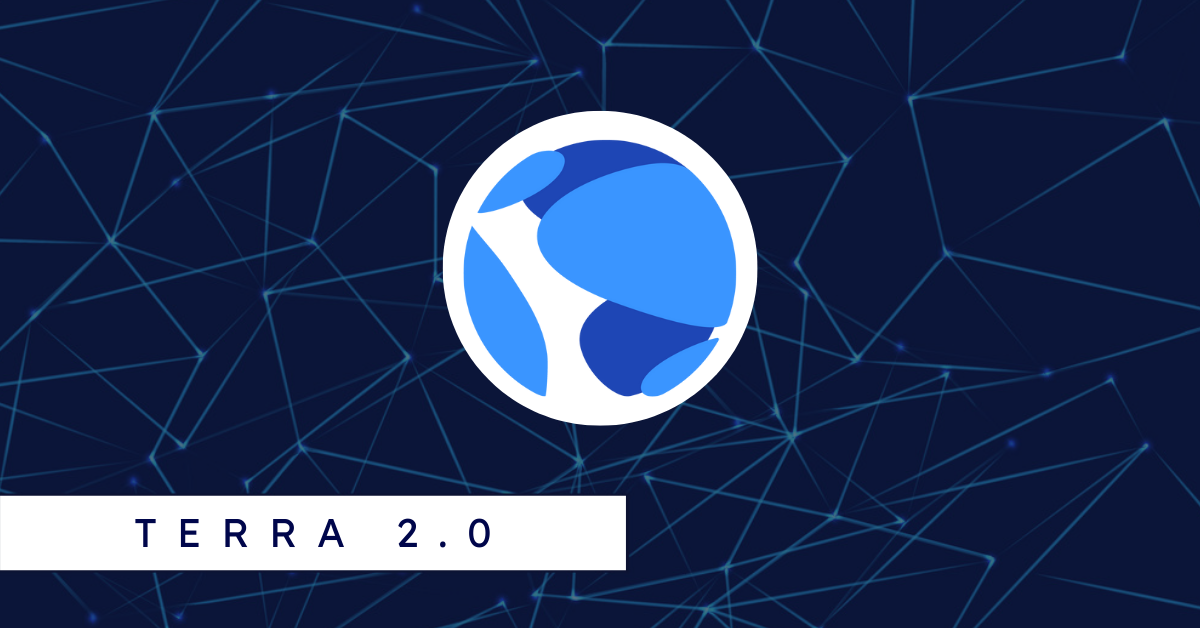 Billionaire Mark Cuban told Fortune that he would not invest in Luna 2.0, dismissing the yet-to-be-launched initiative before it ever got off the ground.

Cuban had previously stated that it had not invested in either LUNA or the UST stablecoin. The broken Anchor protocol, which was one of the fundamental elements of the Terra ecosystem, was also handed on by the millionaire.

Last year, the “Shark Tank” presenter promoted Iron Finance, a decentralized finance initiative that collapsed in June in a Terra-like fashion, but on a much smaller scale. The IRON stablecoin lost its peg, while the TITAN token’s price plummeted to zero.

Following the failure of Terra in early May, the community decided to give it another shot, voting overwhelmingly to establish a fresh version of the failed blockchain. Binance and other major exchanges have stated that they will support LUNA’s airdrop.

This Friday, the mainnet version of Terra 2.0 will be activated. Following the genesis block, 30% of the tokens will be distributed. The remainder of the airdrop will be spread out over the next two years.

The Terra 2.0 migration and LUNA airdrop, which were meant to be finished today, have been pushed back to May 28. The Terra 2.0 testnet is currently operational, and the mainnet is scheduled to launch on May 28.

Users, validators, developers, and exchange partners in the Terra community have all indicated support for the Terra chain’s rebirth. Terraform Labs and its creator, Do Kwon, announced plans to construct a new Terra chain instead of forking the Terra chain.

Terra Money announced on Friday that the upgrade to Terra 2.0 and the LUNA airdrop had been postponed until May 28 at 6 a.m. UTC. The reason for the delay is unknown, however, it appears that coordinating exchange support and validators’ work on Genesis has caused the launch to be postponed.