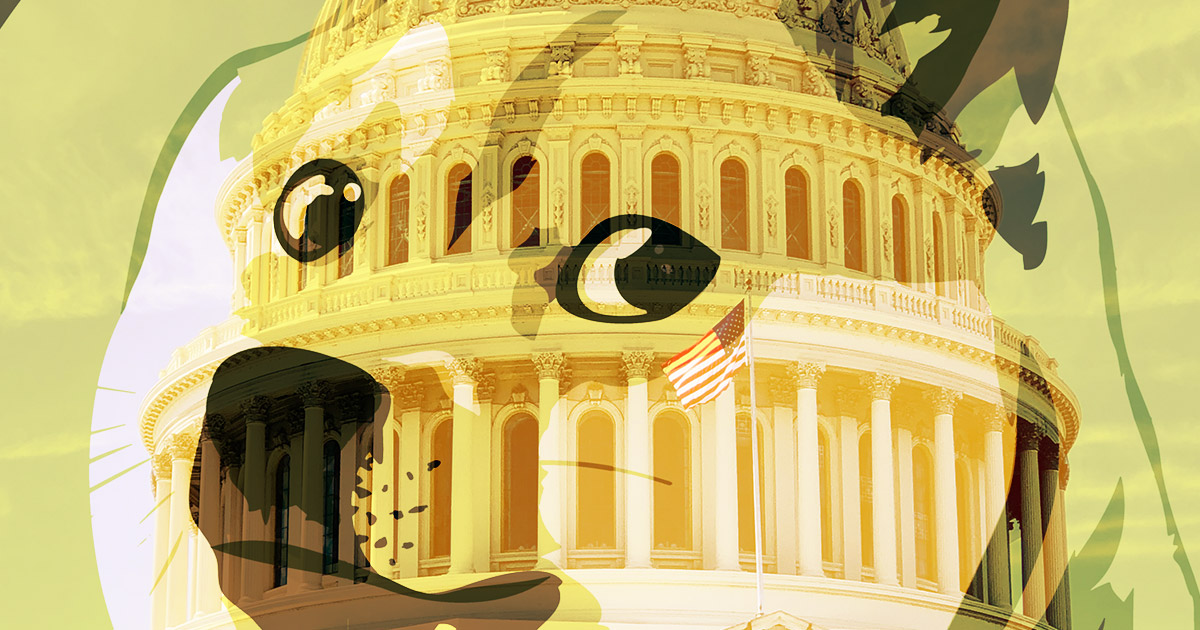 Timothy Ursich, a candidate for the US Senate, has revealed that he wants to make Dogecoin a legal tender in California.

Ursich explained that he intends to provide full and adequate support to the crypto industry by advocating for the mass adoption of the new financial technology.

The medical practitioner is counting on the support of the crypto industry to actualize his aspirations.

In a tweet he sent earlier today, he urged the chief executive officer of Tesla, Elon Musk, and Dogecoin co-founder Billy Markus, to support his campaign in California.

I call on @BillyM2k and @elonmusk for support of my US Senate campaign here in California.

As mentioned weeks ago, if voted in/elected on June 7th, I will draft a bill proposing #Dogecoin as Legal Tender. I will push for mass adoption via the universal utility of #cryptocurrency

We already have the tools to combat #inflation … it’s being neglected because they simply do not understand the power of crypto, truly. pic.twitter.com/K9nE2VjMIg

According to his official website, crypto represents an opportunity for Americans to spend their money in a way they feel is in their best interest. It added that

Cryptocurrency should not be feared; it should be welcomed.

The non-career politician listed healthcare and mental health as top of his priorities alongside his crypto plans if elected.

California is one of the few states in the United States with pro-crypto legislation. Governor Gavin Newsom recently signed an executive order designed to regulate the state’s industry better.

Billy Markus, in response, has said he would not be voting for the Senate candidate. He gave this response while responding to a question from one of his followers.

However, Dr. Ursich has said he is not going to revoke his Doge plans despite Billy Markus lack of support.

I won’t revert on my word lol.

Elon Musk is yet to respond to Ursich’s request for endorsement.

How feasible is the plan?

The possibility of Dogecoin becoming a legal tender in California is slim because US laws prevent state governments from creating new currencies or legal tenders.

Apart from that, Ursich is contesting against the incumbent Senator Alex Padilla, who many believe enjoys more support than other candidates.