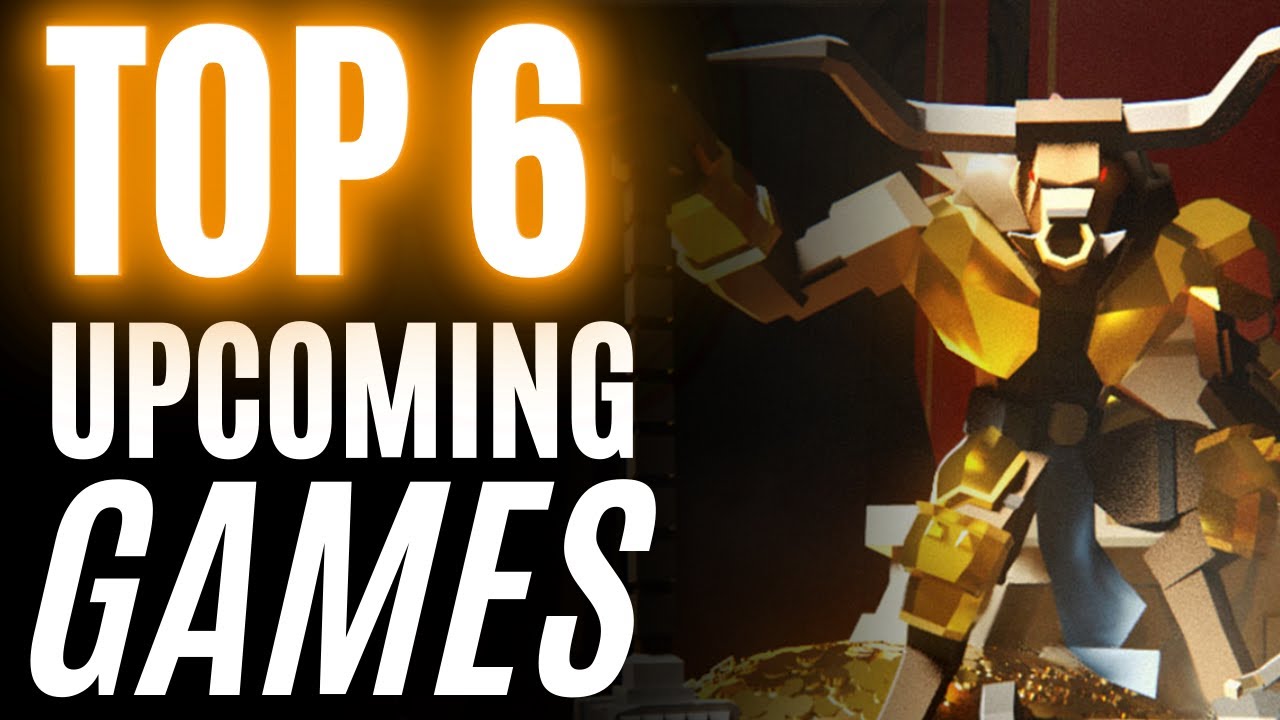 The crypto market is continuing its sideways movement, but one sector that continues to move forward is the blockchain gaming sector. It is alive and continues to grow.

Altcoin Buzz, a Youtube Channel focused on crypto, has revealed the top 6 upcoming metaverse and NFT projects that will be huge in 2022.

The first one mentioned on the list is Altered State Machine (ASM). Altered State Machine is a platform for the creation and training of AI Agents, owned and traded using NFTs and interoperable across the Metaverse. The protocol enables anyone to own an AI and the machine learning models that define what it learns over time.

It offers an interesting take on gaming so that you can make trainable AI-powered agents, and you can own and trade them using NFTs.

You can also use it in DeFi and for trading. You can choose so, or a trainable metaverse avatar that moves between VR and AR, i.e., virtual and augmented reality, or start a new career as an NFT trainer. It’s possible either way. Altered State Machine has a patent pending regarding all of that.

The next gaming project that is going to be huge in 2022 is Plutonians (PLD, RPC). Plutonians is an NFT-enabled and SPL token-powered space RPG video game. The game framework will be developed as a combination of web2 multiplayer universe and web 3 enabled VR metaverse.

This is an MMORPG (massively-multiplayer online role-playing game) VR. It’s also an open metaverse, a space shooter and strategy game. Moreover, it’s built on Solana. It is also the brainchild and flagship of UA Fabrica Game Studios.

They use unreal engine 5 in terms of visual fidelity in the gaming space. Furthermore, the game is a hybrid between web 2 and web 3, but it offers all the benefits of web 3.

Plutonians launched two tokens on April 20th. These are the PLD and RPC tokens, which happened on Solana dexes. You can farm these tokens at hundreds of percentage points in annual APR for RPC. This applies to PLD and RPC, and both are paired with USDC.

This will get you the fuel token PU-238 in return or NFTs. To move your spaceship, you need to burn that fuel token PU-238. A bigger ship requires more fuel tokens to fly. However, in return, you can carry more. Your load is going to be enhanced and increased. So that’s where strategy comes into play.

Arenum is the next gaming project on the list. Arenum is the next step in the evolution of the commercial and technological infrastructure of web 3 gaming. Leveraging its powerful SDKs, Arenum aims to become the App Store for blockchain that brings game devs, gamers, and influencers together.

The team completed most of their beta testing in Q3. However, we will see another beta test, and the main public launch is slated for Q1 of 2023. The platform has been set up for mobile play. There’s a desktop version as well.

You can download the app on your mobile phone and join two other million players. You can start earning in one of the many tournaments that are held each day because the game swaps all your current assets into Arenum (ARNM) tokens. These launched back on December 29th, 2021. Kucoin is the most recent listing. This occurred just a few days ago, and staking ARNM at Kucoin earns, you can have a 100% APY currently.

The next one on the list is Elfin Kingdom (ELFIN). Elfin Kingdom is a powerhouse because it combines yield farming collecting NFTs and mining. You can add a pretty good dose of competitive esports culture into the mix with the Elfin Kingdom.

This is very much a promising project for all of those reasons. It’s an MMORPG game that has Pokemon as really an inspiration. The game manages to use DeFi and p2e. Tokens are up for grabs constantly through gameplay and farming.

You can also create your adventures because the Elfin Kingdom offers you to join their community, their social network, jobs platform, and an esports league.

You compete in a daily quest and stake your ELFIN tokens. It rewards you when you summon higher-level Elfins and sell them on the marketplace.

The next one is called MyMetaverse. MyMetaverse is the world’s premiere NFT game and metaverse network providing a gaming experience for players and creators worldwide.

Their motto is to play games earn NFTs, and save the world. They do this by buying carbon and then locking this carbon into their NFTs.

This game is part of the engine ecosystem that runs on Polkadot (DOT), and Simon Kertonegoro is the leading man behind this game. You can buy carbon credit-backed NFTs, and these have plenty of utility. You can use them in various games.

You’re going to have a big impact on game development. Simon is so familiar with all of the engines’ ins and outs. He’s righteously ambitious. Therefore, MyMetaverse is in a good position to become a top first mover, and notably, the team has a few games that are already up and running.

The last one mentioned on the list is Time Raiders (XPND). Time Raiders is a fast-paced shoot and loot, play-to-earn, NFT game.
Players travel through time and fight enemies to find loot. They can use this precious loot to power up their characters and weapons, craft them into new items, or sell them.

It’s a shoot-and-loot kind of game. Players can travel through time, fight enemies, collect some loot and tailor their experience. You can make new items and decide to sell them. You can get some of the native in-game utility token expenditure ticker XPND.

They had some fun in the process, of course very promising, and you can join their treasure hunt and make the most of your time travel opportunities. You can check them out or follow them at Time Raiders.