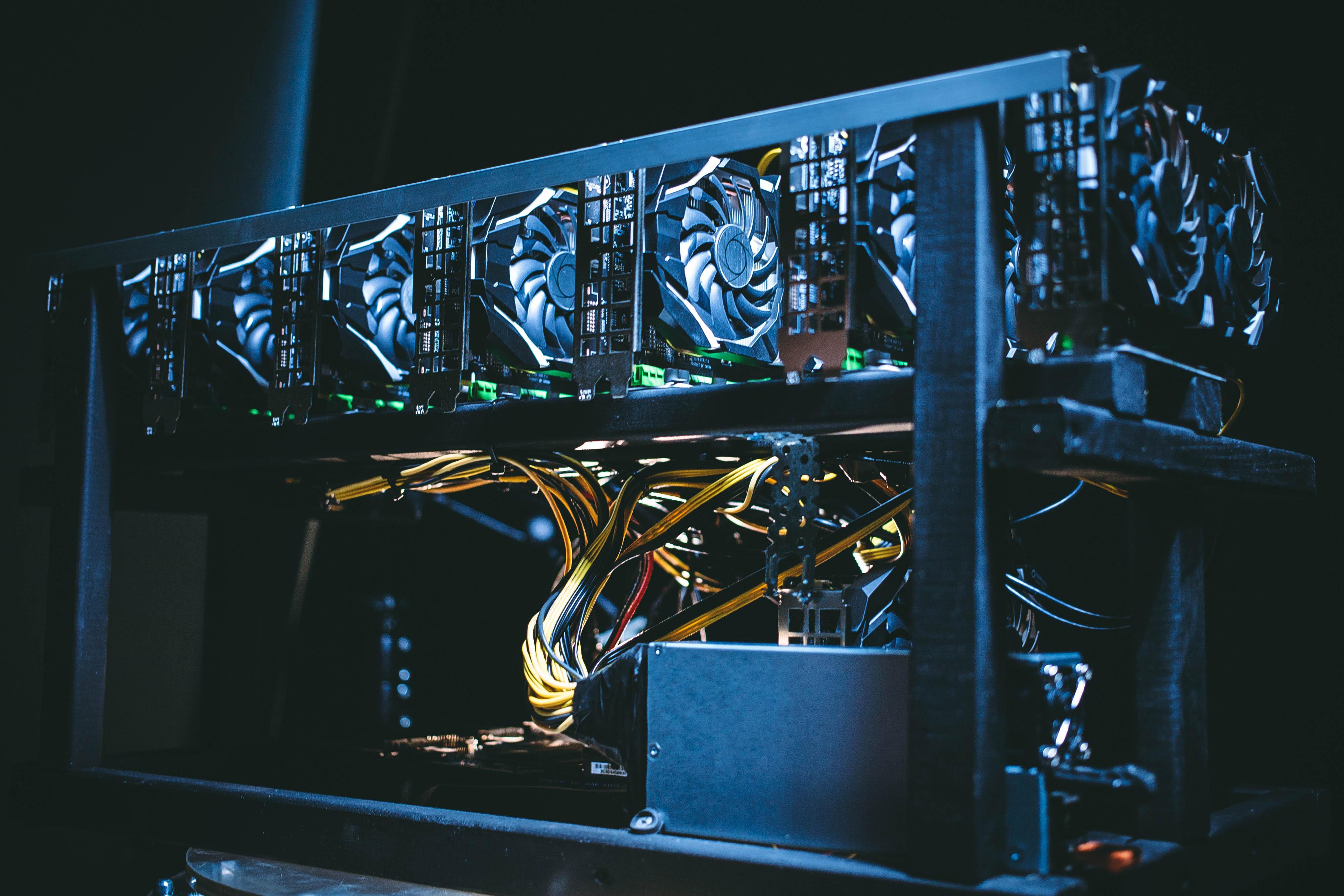 In its latest retaliatory measures following Russia’s unprovoked invasion of Ukraine, the Treasury Department on Wednesday sanctioned one of the largest cryptocurrency miners in Europe and Asia—marking the first time the U.S. has targeted such a firm as officials look to crack down on the potential use of digital assets for sanctions evasion.

In an announcement Wednesday afternoon, the Treasury said it was designating Switzerland-based Bitriver AG for operating in the Russian technology sector, pointing out that the company operates out of three offices across Russia despite relocating legal ownership of its assets to Switzerland last year.

Though Russia has a comparative advantage in energy-intensive crypto mining due to its vast energy resources and cold climate, which helps reduce costs, mining companies rely on imported computer equipment and cash payments, both of which are vulnerable to sanctions, the Treasury said.

On its website, Bitriver claims to be the world’s largest hosting provider for climate-friendly cryptocurrency mining (using renewable energy), touting a 100-megawatt data center in the Siberian city of Bratsk for foreign miners from the United States and other Western nations.

Bitriver, which was founded in 2017, did not immediately respond to Forbes’ request for comment.

Though Bitriver marks the first crypto-mining firm sanctioned by the U.S., officials have already been cracking down on the potential use of cryptocurrency for sanctions evasion. On April 5, the Treasury designated Moscow-based exchange Garantex for “willfully disregarding” anti-money-laundering obligations and “allowing [its]

In the same batch of sanctions on Wednesday, the Treasury also designated Russian bank Transkapitalbank and more than 40 people and entities led by Russian oligarch Konstantin Malofeyev, who was charged earlier this month by the Department of Justice for allegedly violating his own sanctions. According to U.S. officials, Malofeyev allegedly evaded sanctions placed in 2014 by conspiring to transfer a $10 million U.S. investment to help acquire media organizations in Europe.

“The Treasury can and will target those who evade, attempt to evade or aid the evasion of U.S. sanctions against Russia, as they are helping support Putin’s brutal war of choice,” the Treasury’s Brian Nelson said in a Wednesday statement.