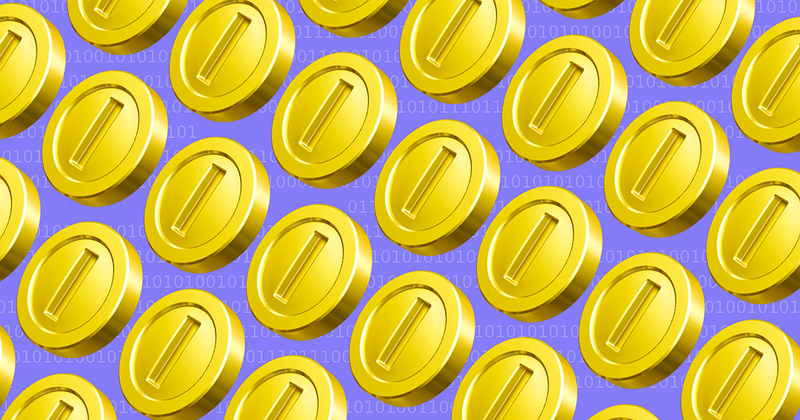 Pierre Poilievre, a big proponent of cryptocurrencies and candidate for Prime Minister of Canada from the Conservative Party, wants to prohibit the Bank of Canada to issue a central bank digital currency (CBDC) if he wins the next federal election in 2025. According to Reuters, Poilievre also stressed he would impose more scrutiny on the central bank’s balance sheet, including an audit of its COVID pandemic bond-buying program.

“A Poilievre government will ban a central bank digital currency and allow Canadians to have the economic and financial liberty that they deserve,” Poilievre told reporters outside Canada’s central bank office in Ottawa.

Reuters notes that Poilievre, being a pro-crypto candidate, blames Canada’s high inflation rate on the central bank’s pandemic purchases of government bonds. He also highlighted that cryptocurrencies are a way better to “opt-out of inflation.”

In the meantime, the Bank of Canada’s governor, Tiff Macklem, doesn’t think investors should rely on cryptocurrencies as a way to hedge inflation risks as these assets are far from being a stable source of payment or a stable source of value. Macklem also rejected the idea of replacing fiat with crypto, saying that the Canadian dollar “will remain at the center” of the Canadian financial system despite the recent rise of interest in cryptocurrencies.

Speaking of inflation, Macklem suggested that prices in the country will likely be higher for a longer period than it was initially anticipated, but hinted that he personally believes that the country is “close to the peak.”