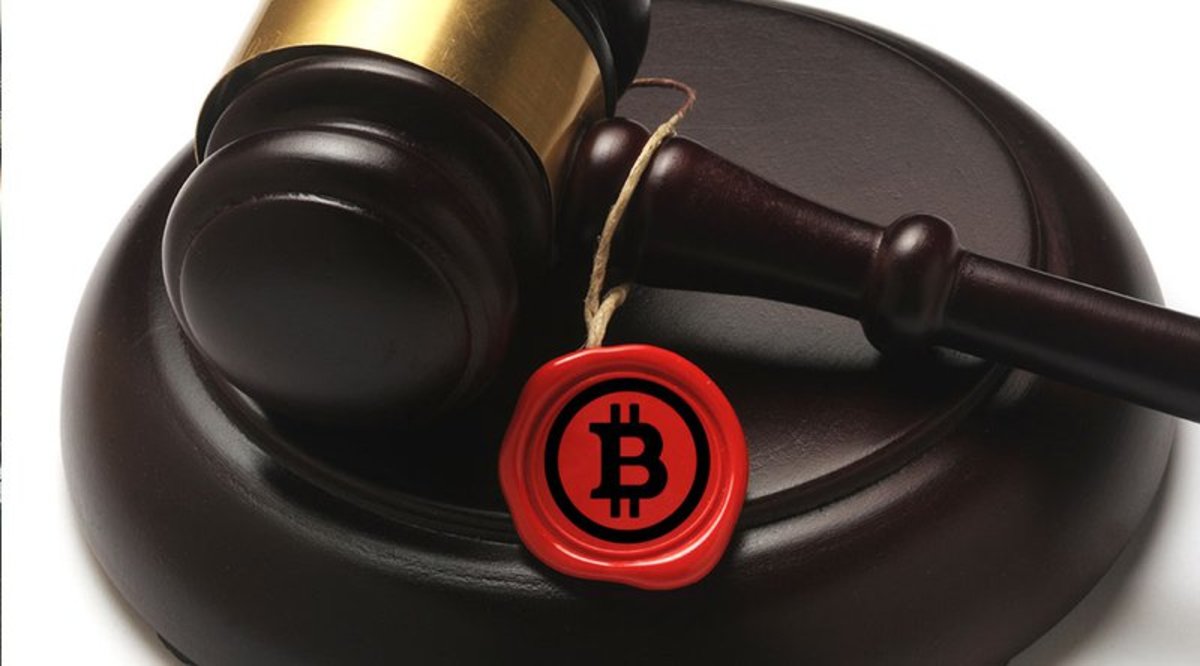 Turkey is close to presenting draft legislation to regulate the Bitcoin market, especially businesses involved in the sector that operate in the country, Bloomberg reported on Wednesday.

Two Turkish officials familiar with the matter told the news outlet that President Recep Tayyip Erdogan’s governing AK Party is set to submit bills to parliament containing the new rules in the coming weeks. The bill is set to include measures for businesses providing cryptocurrency businesses to the public, such as exchanges.

fled the country in April 2021, leaving the funds of about 390,000 active users of the exchange irretrievable. Thodex’s lawyer, Bedirhan Oguz Basibuyuk, said at the time that the CEO fled Turkey because he would have been “either arrested or committed suicide” otherwise. The lawyer cited liquidity problems and a years-old hacking incident as part of the reasons for the apparent exit scam.

jailed six suspects later that month as part of its investigation into the Thodex case. The group of suspects included the brother and sister of Ozer as well as senior company employees.

Following the issues with those two businesses, the Turkish government reportedly began exploring the idea of establishing a central custodian bank for cryptocurrency exchanges. It also instituted a ban on cryptocurrency payments in the same month as its own fiat currency tumbled.

Currently, Turkey is victim of harsh inflationary pressures as President Erdogan refuses to raise interest rates. The country’s population experienced annual increases of 35% in healthcare, 27% in education, 26% in clothing and footwear and 18.71% in communication, according to latest data.