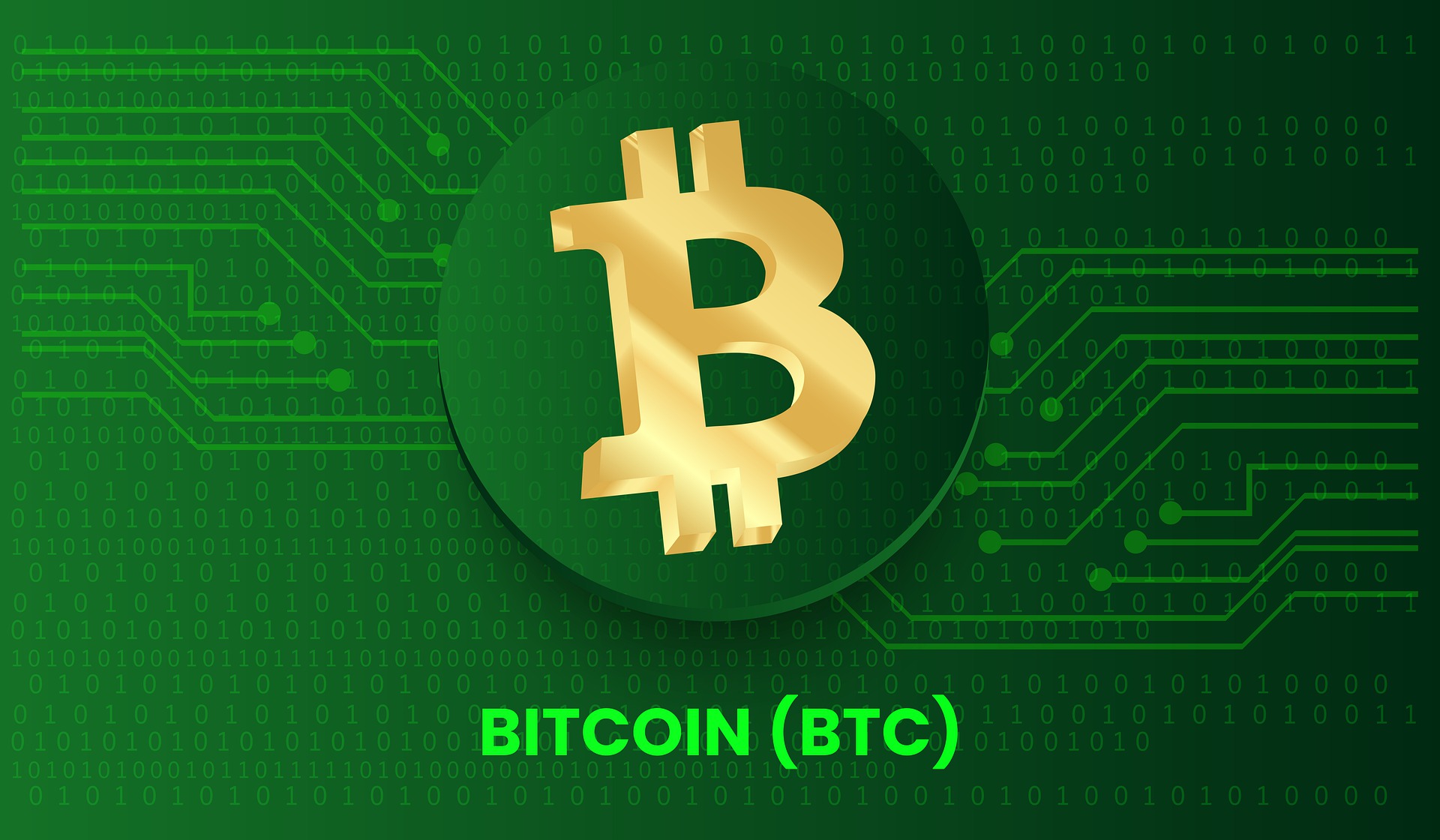 Finally, Bitcoin (BTC) and other digital assets have achieved legal status in Ukraine as the parliament of the country has favored a bill that makes cryptocurrencies legal in the country. The bill allows the citizens of Ukraine to use and hold digital currencies.

Interestingly, the bill caters to the recommendations of the president of the country, and it was approved by parliament in the final reading. The Ukrainian government has taken this bold step at a time when its tensions with Russia are escalating.

Crypto Is Now Legal In Ukraine

As per an official statement issued on Thursday, the 17th of February, the parliament of Ukraine has passed a bill called Virtual Assets Bill. According to this bill, cryptocurrencies are now legal in the country. With this, it has become the latest country to announce a legal framework for the digital assets sector.

Over 270 votes were noted to be in favor of this bill, while on the other hand, there were very few votes which actually went against this bill. As per the bill, digital assets like BTC (Bitcoin) and ETH (Ethereum) will now be referred to under the category of “virtual asset.”

While talking about this in a tweet on Thursday, the Vice Prime Minister of Ukraine, Mykhailo Fedorovon, stated that Ukraine has already made its place in the world’s top five countries in terms of crypto usage. And that now they have moved one step forward by legalizing crypto assets in the country. The newly-passed virtual assets bill will legalize digital assets as well as cryptocurrency exchanges, he added. Moreover, it will also let the citizens of Ukraine protect their crypto assets from fraud or abuse, he said at the end.

Ukraine is already in top-5 countries on cryptocurrency usage. Today we made one more step forward: Parliament adopted law on virtual assets! This will legalize crypto exchangers and cryptocurrencies, and Ukrainians could protect their assets from possible abuse or fraud.

Furthermore, the bill also clarified that the National Securities Commission of Ukraine would be the main regulator of cryptocurrencies. It has been assigned various responsibilities. For instance, it will have to pursue and shape a policy in the field of cryptocurrencies. It will also determine crypto’s order of circulation as well.

The adoption of crypto assets is already growing rapidly, and with countries legalizing this nascent sector, it may further boost. Last year, we saw that the government of El Salvador regarded Bitcoin as legal tender, which was also a great achievement for the world’s largest digital currency as well as the crypto community. The decision, however, was criticized by several authorities from across the world.