Home News US Treasury Department: Users Will Need a License to Withdraw Funds From Tornado Cash 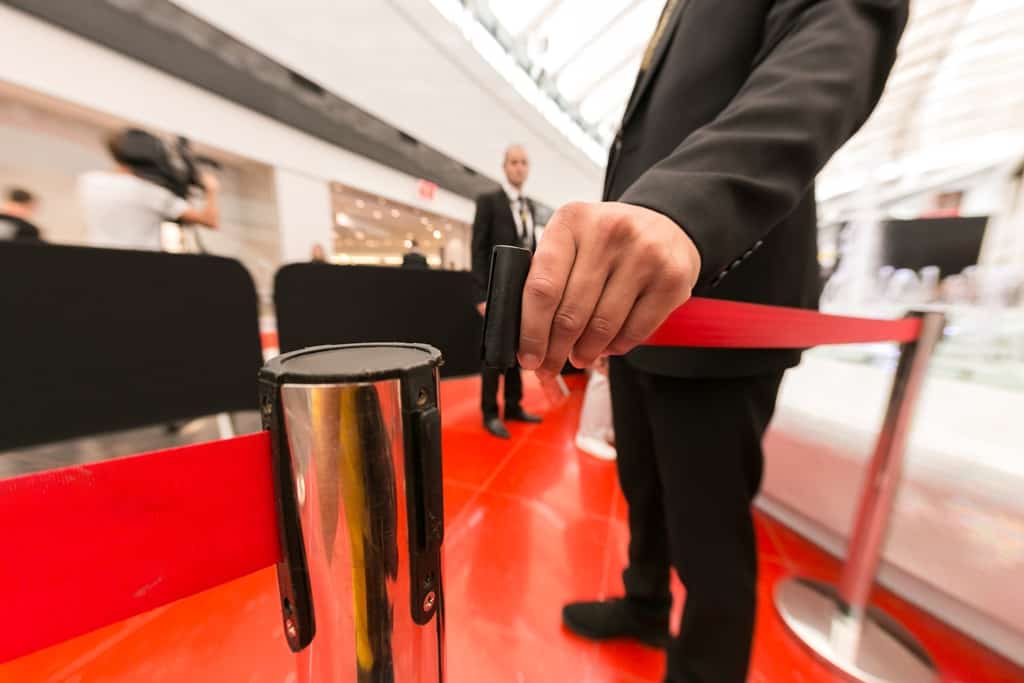 On September 13, the U.S. Treasury Department published a guide with a series of steps for U.S. citizens to follow in order to withdraw their funds from Tornado Cash.

Tornado Cash was a mixing service shut down on August 8 by the U.S. Treasury Department. This happened after investigations showed that the platform was used to launder money thanks to its transaction obfuscation features.

Users Must Apply For a License to Withdraw Funds

Per the Treasury Department’s guidelines, U.S. users of Tornado Cash must apply for a specific license from OFAC in order to withdraw any funds deposited on Tornado Cash before August 8.

“U.S. persons or persons conducting transactions within U.S. jurisdiction may request a specific license from OFAC to engage in transactions involving the subject virtual currency.”

Users will also be required to provide “at a minimum” information about their transactions, including the wallet addresses of both the sender and the beneficiary.

OFAC reiterated the sanctions on Tornado Cash, stating that “U.S. persons are prohibited from engaging in transactions involving Tornado Cash.” Therefore, using the platform would be considered a violation of “U.S. sanctions prohibitions.”

U.S. Bans Tornado Cash But Allows Interaction With Its Code

According to OFAC, citizens can interact with Tornado Cash’s open source code without violating government sanctions. This intends to end weeks of speculation and debate about the sanctions’ extent and how they collide with free speech.

“U.S. persons would not be prohibited by U.S. sanctions regulations from copying the open-source code and making it available online for others to view, as well as discussing, teaching about, or including open-source code in written publications, such as textbooks, absent additional facts.”

Tornado Cash tweeted that all of the organization’s GitHub accounts and those of its contributors were banned; however, a fork of the code was preserved by Johns Hopkins, on GitHub, for teaching and research purposes.

Here’s the list of Tornado Cash resources that were banned

As CryptoPotato recently reported, the arrest of Alexey Pertsev, one of the developers of Tornado Cash (who was denied bail later on), sparked outrage in the crypto community to such an extent that Coinbase, the largest cryptocurrency exchange in the U.S., funded a class action lawsuit against the Treasury Department to defend users who were affected by the sanctions.

Vitalik Buterin and Paul Grewal, Coinbase’s chief legal officer, claimed that they used Tornado Cash because of its anonymity when making transactions, arguing that the platform allowed them to send donations to Ukraine without falling victim to Russian hackers or the country’s government.