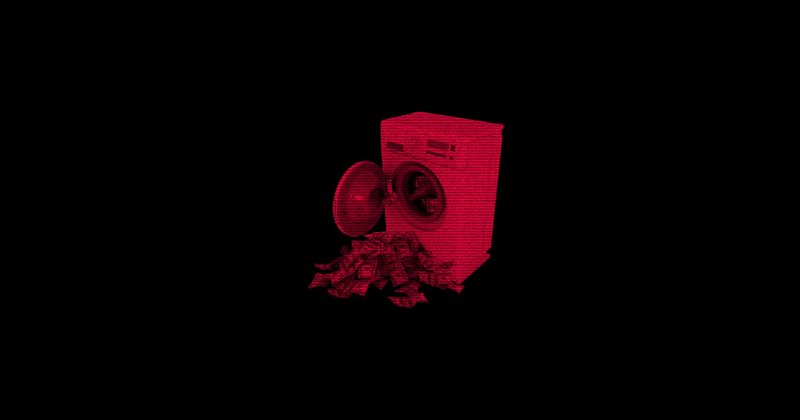 The US Treasury Department has sanctioned for the first time a cryptocurrency mixing service Blender.io for helping the Democratic People’s Republic of Korea (DPRK) launder cryptocurrencies that have been stolen as a result of a hacker attack against Axie Infinity, an NFT-based game.

The Treasury Department said in a press release that Blender.io helped in laundering over $20.5 million of the illicit proceeds. Under Secretary of the Treasury for Terrorism and Financial Intelligence Brian E. Nelson said:

Since its creation in 2017, Blender has laundered over $500 million worth of bitcoin (EXANTE: Bitcoin). Moreover, the Treasury’s Office of Foreign Assets Control (OFAC) also identified Blender’s facilitation of money-laundering for Russian-linked malign ransomware groups like Trickbot, Conti, Ryuk, Sodinokibi, and Gandcrab.

As part of OFAC’s investigation, the Treasury Department also identified four additional wallet addresses used by the Lazarus Group to launder the remainder of stolen proceeds from the March 2022 Axie Infinity heist.