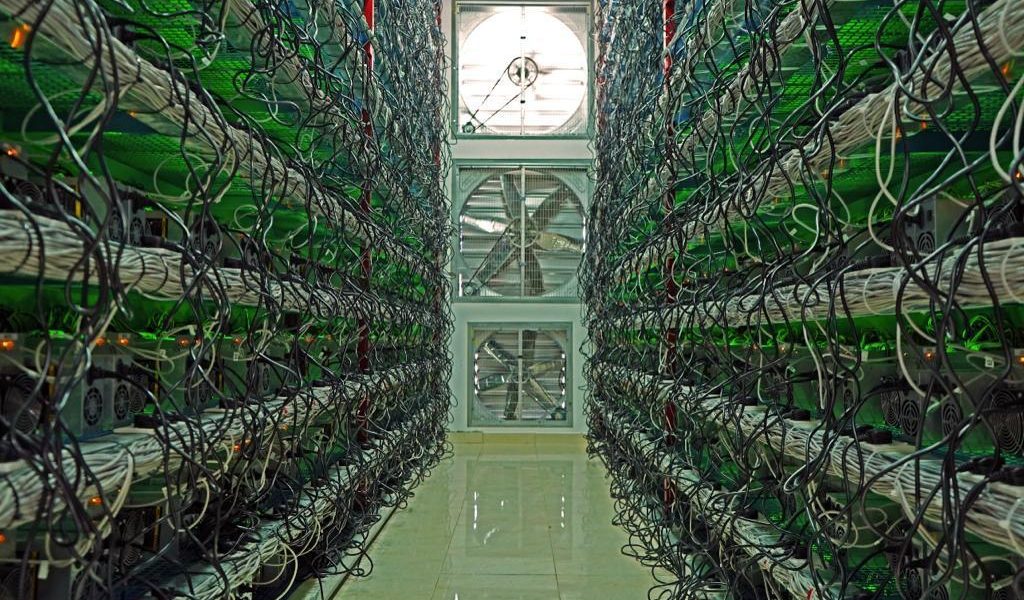 The Central Asian country of Uzbekistan wants to join the crypto elite and in its latest move, the government has taken a massive leap towards this goal. Uzbekistan has legalized cryptocurrency mining using solar energy as part of a raft of measures by the government directed toward growing the nascent industry.

In a recent directive, the government revealed that not only will it legalize crypto mining through solar power, it will also exempt all crypto operations by both domestic and foreign companies from income tax.

For companies that are unable to install their own solar panels, the presidential decree allows them to tap the regular power grid, but only if they pay double the regular price of the power. It also doesn’t account for peak consumption periods during which extra charges can be imposed on the miners.

Mining companies will not need any special license to get started, although they must be recognized by the Uzbek National Agency for Perspective Projects, a newly-formed unit that the government-appointed as the watchdog for the industry. This agency, which was formerly known as the National Agency for Project Management will police the sector and ensure vices such as money laundering and terrorist financing are kicked out. It was also charged with the creation of a regulatory sandbox for crypto projects.

The presidential decree goes beyond the miners. It states that all crypto exchanges, custodians, and mining pools must be registered locally. Starting January 1 next year, locals will only be able to trade crypto on the local exchanges, These exchanges must conduct the required know-your-customer and verification procedures before giving access to the users.

The directive also bans all exchanges from facilitating transactions in anonymous crypto assets. Although it doesn’t go into detail about what these are, it’s safe to assume that the likes of Monero and Zcash are included. This directive is similar to those taken by other countries including South Korea where exchanges have had to delist Monero and co.

Uzbekistan is in Central Asia, a region that has become quite a big player in the crypto mining world. Its neighbor Kazakhstan was once one of the biggest mining hubs, ranking second only after the U.S, although electricity shortages have seen the government turn against the miners.