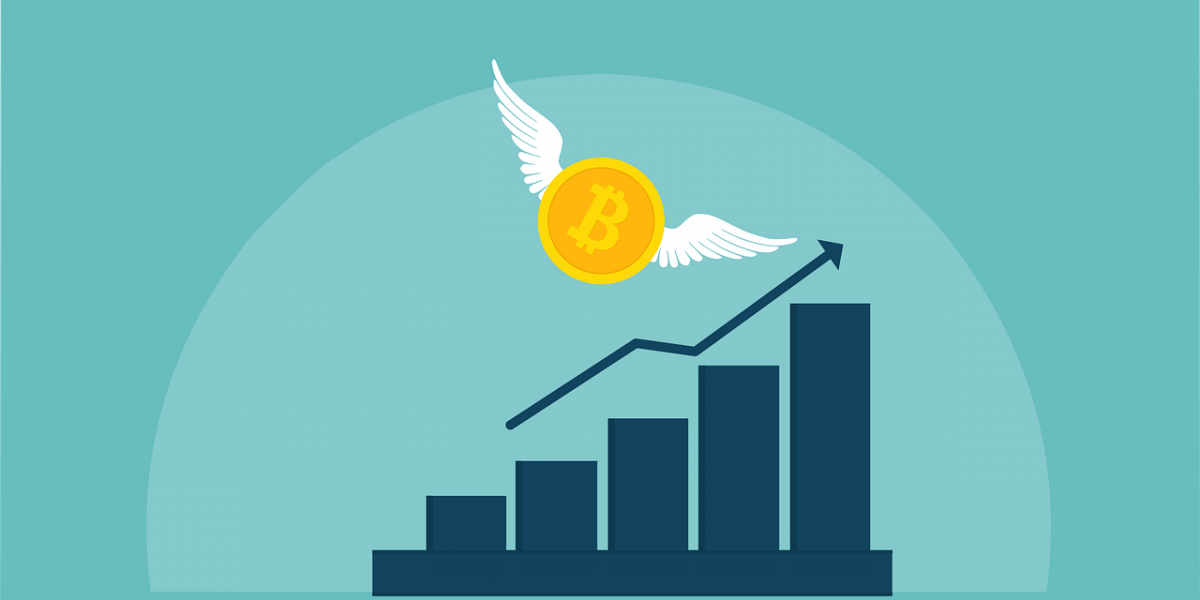 Ever since Russia announced the invasion of Ukraine, the dynamics of global macroeconomics have changed. Even traditional financial institutions are increasingly talking about the role of Bitcoin and crypto leading to all the developments post sanctions on Russia.

Investments experts at VanEck have shared their views on the wide-reaching consequences of the economic sanctions against Russia. In a blog post earlier this week on Wednesday, VanEck’s emerging markets (EM) bond investment team explains the potential impact of sanctions which “may have changed the system for reserve currencies”.

They have further “attempted to quantify the emergence of new gold or Bitcoin-backed currency regimes”. The VanEck team considers a framework assuming an extreme case fiscal scenario. It explains a scenario wherein either Bitcoin or Gold becomes a reserve asset since both have a finite supply. “The bottom line is that the upside for gold and Bitcoin is potentially dramatic,” they stated.

In the extreme fiscal scenario, the VanEck team estimates that Bitcoin (BTC) can reach $1,300,000 whereas Gold can reach $31,000 per ounce. VanEck notes that “adjusting for greater strains on financial and monetary systems generates even higher prices”.

But VanEck warns that these are extreme case scenarios and investors should maintain caution.

Bitcoin and Gold as reserve assets

VanEck said that sanctions like these are unprecedented on the world’s one of the biggest economic and financial actors like Russia. Thus, the team further adds:

Central banks are likely to change their reserve mix to the detriment of dollars (and euros and yen) and the enhancement of something else, to one extent or another. U.S., Eurozone, and Japanese sanctions on the Central Bank of Russia essentially “disappeared” Russia’s dollar, euro, and yen reserves. As a result, some central banks—and private actors—will be diversifying their reserves.

However, the investment experts at VanEck note that the banks might focus on Gold. This is because it’s “the easiest thing for central banks to think about and purchase”.

But it believes that private actors can turn their attention to cryptocurrencies. VanEck is not the first to predict cryptos benefitting from the whole Russia Ukraine war. Gita Gopinath, the IMF’s first deputy managing director has paved the way for fragmentation in the global financial system.

Speaking to Financial Times, she said that cryptocurrencies could very much dethrone the status of the USD as the world’s reserve currency. Gopinath said that the current situation in the Russia-Ukraine war can lead to greater adoption of crypto, stablecoins, and CBDCs.

Bitcoin and crypto being borderless largely benefit from the current situation. Russia has also shown interest in accepting Bitcoin payments against its oil exports.