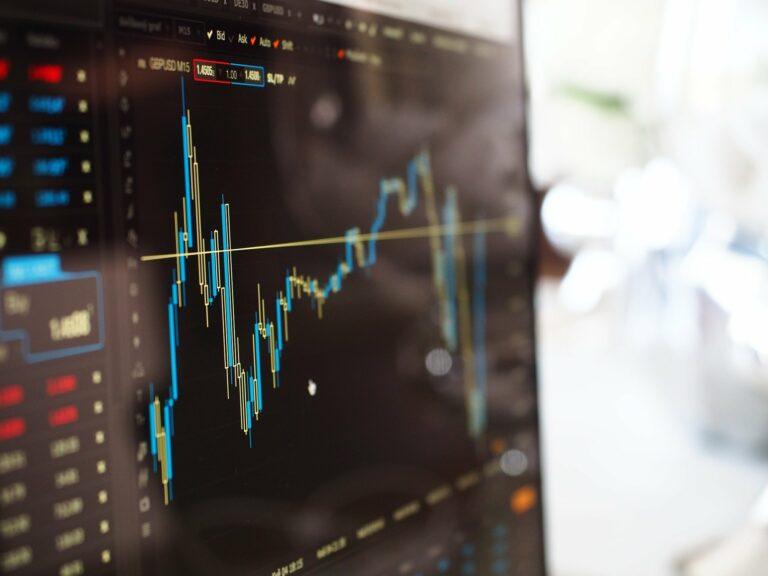 On Wednesday (April 20), legendary veteran trader Peter L. Brandt, who is one of the world’ most respected classical chartists, commented on Bitcoin’s latest price action.

In 1990, Brandt, who has been a commodity trader since 1976, published the book Trading Commodity Futures with Classical Chart Patterns. Then, in 2011, John Wiley and Sons published his second book, Diary of a Professional Commodity Trader, which “became Amazon’s #1 ranked book on trading for 27 weeks.”

This is what Raoul Pal, Co-Founder and CEO of Real Vision, says about Brandt:

“Peter is simply one of the very best and most experienced classical chartists in the world. His analytical, pure chart-driven approach to trading and risk management is clear, understandable and actionable. Real Vision has had the honor of featuring Peter’s work and his content remains one of the most talked about and enjoyed by our subscribers. I can not recommend his work enough.“

In a tweet published on April 20, Brandt — who respects Bitcoin but does not see as a religion some Bitcoin maximalists — hinted that there might be further corrections in the Bitcoin price in the days to come.

Later, that day, Brandt tweeted that the Bitcoin price could even go as low as $27K.

On March 2, Brandt said that he was a not a BTC HODLer since it made more sense to use technical analysis to recognize Bitcoin’s tops and then to sell at those points rather than hold BTC no matter what and “risk” 80% drawdowns. And on March 3, he pointed out that this did not mean that he was advocating “short-term trading” of BTC.

Then, yesterday (April 22), he said that looking at the chart of Nasdaq 100 gives him a feeling of déjà vu.

As popular crypto analyst Jason Pizzino said earlier this week — in a YouTube video he published on April 19 — for Bitcoin to go much higher, it needs to decouple itself from Nasdaq.

According to a report by The Daily Hodl, Pizzino said:

On April 7, Catherine Wood — Founder, CIO, and CEO at ARK Investment Management, LLC — said that her firm expects the Bitcoin price to reach $1 million by 2030 while speaking at a panel with Michael J. Saylor, Co-Founder, Chairman, and CEO of Nasdaq-listed business intelligence company MicroStrategy Inc. (NASDAQ: MSTR), in Miami, Florida on day two of the four-day Bitcoin 2022 conference.

“As many of you may know, in our big ideas 2022 … we have a price target in 2030 for Bitcoin of more than $1 million dollars per bitcoin… If you go in and you’ll see how we build that case … all we expect over the next eight years is that roughly two and a half percent of institutional assets are allocated to bitcoin.”

Featured Image by “Pexels” via Pixabay