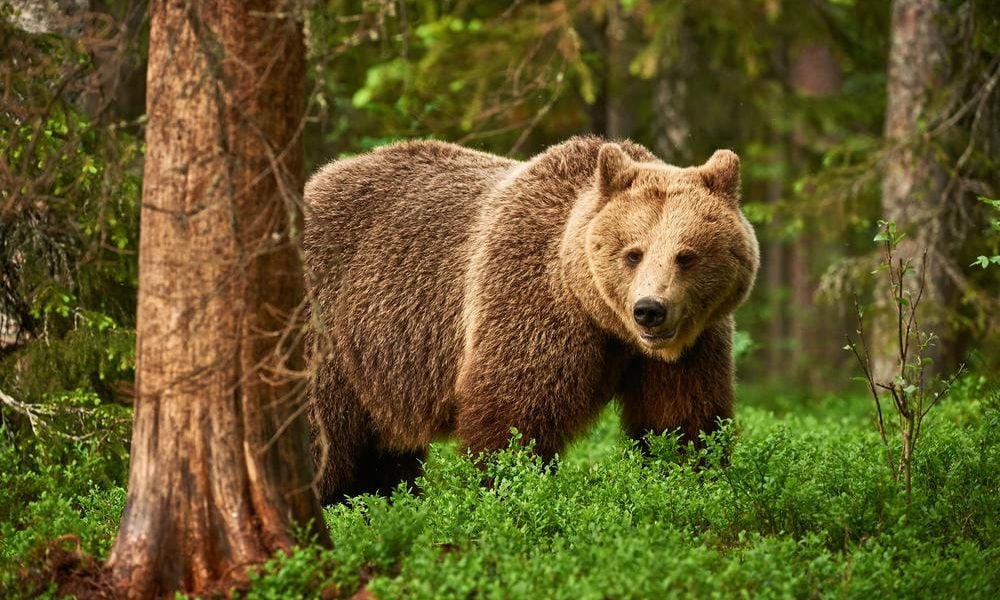 Does it feel like the market is in a wreck right now? Well, we’re just getting started and it will get worse, way worse according to one expert trader with close to four decades worth of experience in the stock market. David Wright, who has survived the dot-com and the 2008 housing crises unscathed, also gave some advice for any trader that wants to beat the market.

In an interview with Business Insider, Wright claimed:

We’re in the early stages of what has the potential to be the deepest bear market of my life. The market clearly continues to decline. This is just the second inning. A lot more to come.

Wright is the founder of Sierra Investment Management, a company that he established in 1987 and which is based in Santa Monica, California. Today, Wright manages $10 billion in assets for high-net-worth clients from all around the world.

As far as outsmarting a bear market is concerned, few can claim to be better than Wright. The 78-year-old veteran who has been in the stock market for close to four decades was around during some of the worst financial dips in recent history.

When the 2008 housing crisis imploded, which was described as the worst market panic since the Great Depression and hundreds of billions went up in smoke, he managed to come out unscathed. His Sierra Tactical All Asset Fund barely lost anything at a time when the average hedge fund shed 18 percent of its value, the worst performance for the industry in recorded history.

Then came the 2020 COVID-19 shakeout, and once again, financial giants all over the world were bleeding. Wright once again came out almost unscathed, with Bloomberg saying his fund outperformed 91 percent of its peers. The veteran further says that none of his funds lost any money during the dot-com crash when tech behemoths like $1.2 billion Webvan and Pets.com crashed to the ground.

For novice crypto investors, Wright has some advice for them:

Look at your five biggest holdings and stop them. It’s important to be really disciplined and sell if a stock goes below a certain level to minimize losses.

And just like another top investor Paul Tudor Jones has previously stated, Wright insists that cash is king. Investors should never be afraid to cash out.