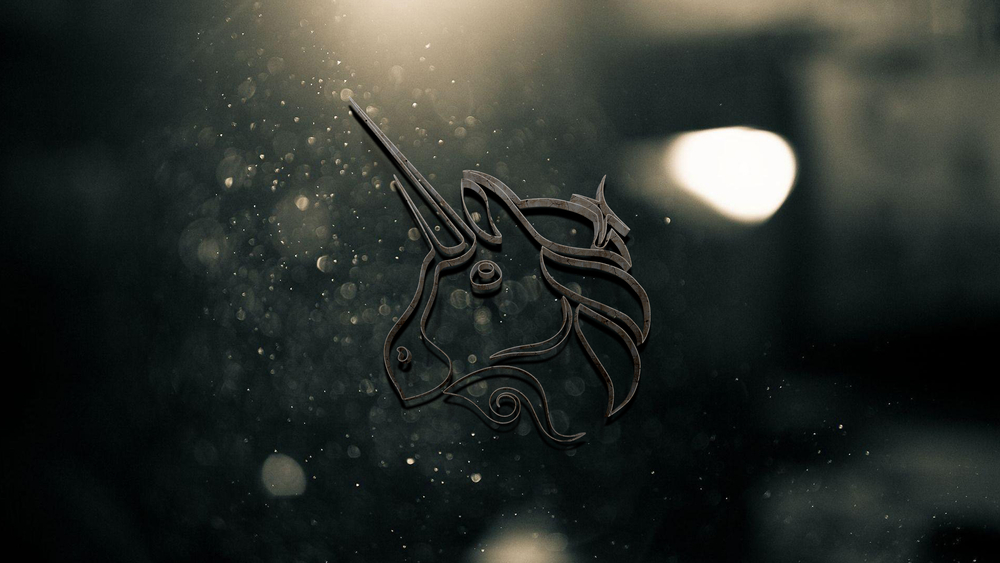 Uniswap has UNI as its native token. The charts show the crypto on steady plummets since November 2021. Moreover, recovery appeared impossible in this publication. While writing these lines, UNI traded at $7.03, dropping more than 4.78% within the previous day.

UNI exhibited a grim picture on the price charts, especially on longer timeframes like daily. The persistent fall strengthened during March late sessions when the uptick from $8.24 foothold failed to ensure a daily session closing beyond $12. Similar to other assets in the crypto market, UNI has recorded steady price declines since April started.

Meanwhile, the altcoin lost the $8.24 mark, and the coming sessions could see the $8 – $9 level, offering massive resistance to any potentially bullish action. Thus, going with the trend remains the best option, and the token might witness rejection at $8 – $9 in the up-and-coming days.

The Relative Strength Index (RSI) stayed beneath 50-neutral since late sessions in October, with some forays beyond the line. That indicated stable declines for the token, except for fourteen days in March’s second half.

The RSI and Moving Average Convergence Divergence highlighted a bearish strength dominating the space, though MACD might signal pullbacks amid a bullish cross below the zero line. The downward move could see Uniswap retesting $8 as a resistance zone.

For now, Uniswap appears weak as it losses momentum and might revisit the resistance at $8 – $9 in the coming days. Interested individuals can open short positions as they match the long-term trend. UNI’s daily market structure would retain bearishness unless the token pushed beyond the $10 mark.