Home News XRP On Course For Meteoric Rally Amid Imminent ‘Key Decisions’ On The SEC vs. Ripple Lawsuit 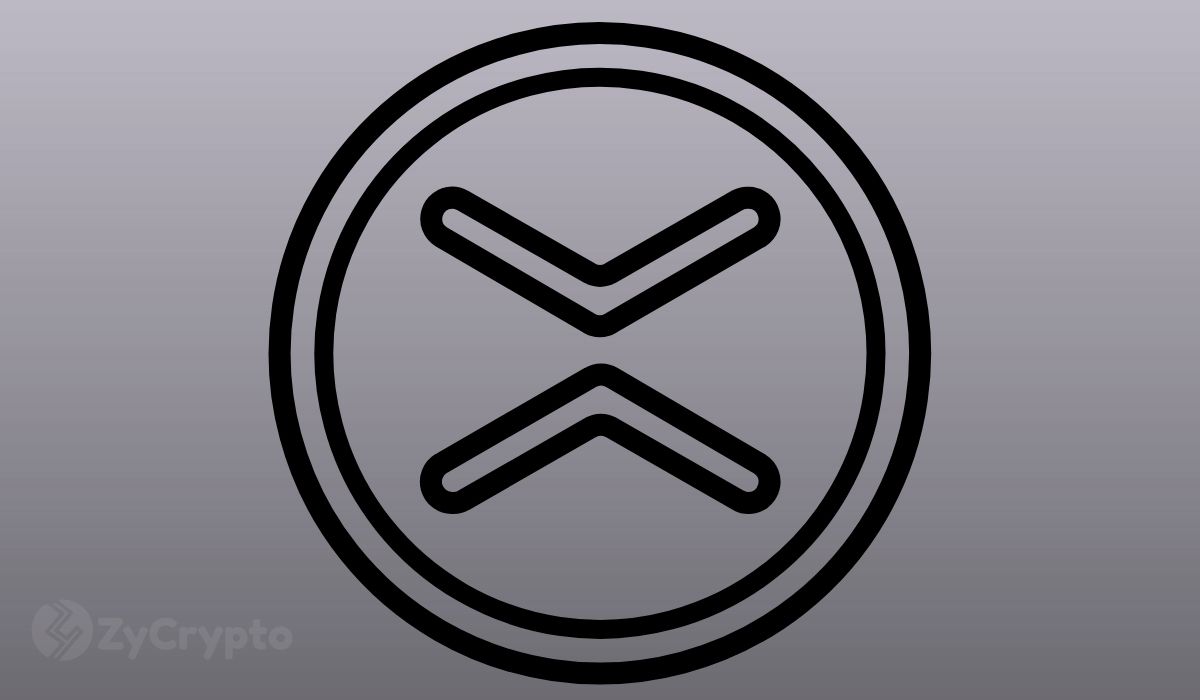 XRP, the native currency of the Ripple transfer network, has placed itself on a rally that saw the asset rise by 15% in in the past 24 hours, soaring from $0.334 to $0.383 against the dollar in a green market that appears to be indicating bullish prospects.

XRP pilots bullish signals with an RSI above 50

XRP experienced a nosedive, crashing to as low as $0.2906 on June 18, the lowest it has been since January of last year. The asset quickly rebounded after that, soaring by 31% in what appears to be an upside retracement.

The current bear market reached some of its lowest points last week with several top cryptocurrencies like Bitcoin (BTC) and Ethereum (ETH) touching new bottoms; XRP at this point established support at $0.30 which has served as a major contributing factor for the coin’s recent rally.

With a Relative Strength Index (RSI) above 50, XRP shows bullish signs, especially when considering its Average Directional Index and MACD Level in a short timeframe. The asset’s moving averages, on the other hand, indicate a general bearish sign. If the retracement pushes on to break its key resistance, we could see a price rise above $0.5.

The decision of the SEC lawsuit could make or mar XRP

The current battle between Ripple and the SEC has had a major impact on the market performance of XRP as positive indications have influenced an uptrend in the past.

While XRP proponents eagerly await the resolution of the lawsuit, journalist and reporter for the Fox Network, Eleanor Terrett, in a tweet, has disclosed that two key decisions could be reached before the end of the month on the case.

The first would be Judge Sarah Netburn’s judgment on whether the former director of the SEC’s Corporation Finance division, William Hinman’s emails and documents classify as attorney-client privilege. Secondly, Judge Analisa Torres’s decision on the proposition by the SEC to seal opposition to John Deaton’s request to file an amicus brief.

In December of 2020, the SEC filed a lawsuit against Ripple Labs Inc., alleging that the US-based technology firm and its two executives conducted a $1.3 billion unregistered securities offering. The suit has lingered for quite some time with XRP proponents hoping for a favorable judgment as it nears an end.

The decision could make or mar Ripple’s XRP which has shown strong signs of a rebound. The asset currently trades at $0.358 with a 7-day gain of 16% as of press time.