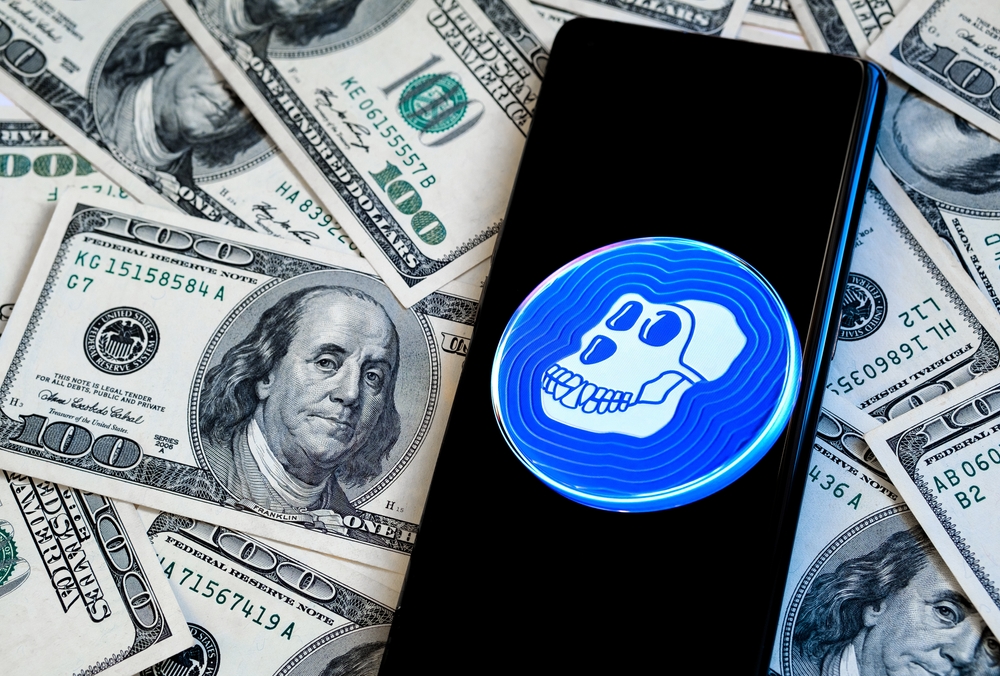 But the team chose to cancel the launch as it fears that it may not meet demand and the gas fees for the transaction would be too expensive. Suppose Yuga Labs were to continue with the planned launch using the Dutch auction system, the price range of received bids will determine the price to sell the whole offering.

The official twitter account for the Otherside launch confirmed the cancellation. The tweet explained the problems associated with Dutch auctions. The tweet added that the sale of the Otherdeeds NFTs won’t start immediately. “Members have requested for more time so that they can set pre-approval for Apecoin.”

Hence, users will have until April 30, 9am ET to set up their Apecoin pre-approvals. Then, sales will begin 12 hours later. The decision to cancel might be a wise one given the huge demand for the Otherdeed NFTs. The huge demand would result in signnificant increase in gas prices because large amounts of the NFTs would need to be minted.

A recent WhaleStats report states that two top Ethereum whales bought nearly 223K Apecoin tokens in four different trades within the last six hours with each transaction about an hour from each other. The bought Apecoins are worth nearly $4.72m based on the current Apecoin price.

The WhaleStats report states that three of the Apecoin purchases were by an 859th ranked Ethereum whale, while the last one was by an 84th ranked Whale. Apecoin tokens have been hugely attractive to crypto investors being launched around mid-march 2022.

As the native token of BAYC NFTs, the Apecoin token is in massive demand the same way BAYC NFTs have been in huge demand. One other factor that drove the massive spike in Apecoin interest is the announcement of the Otherside metaverse launch.