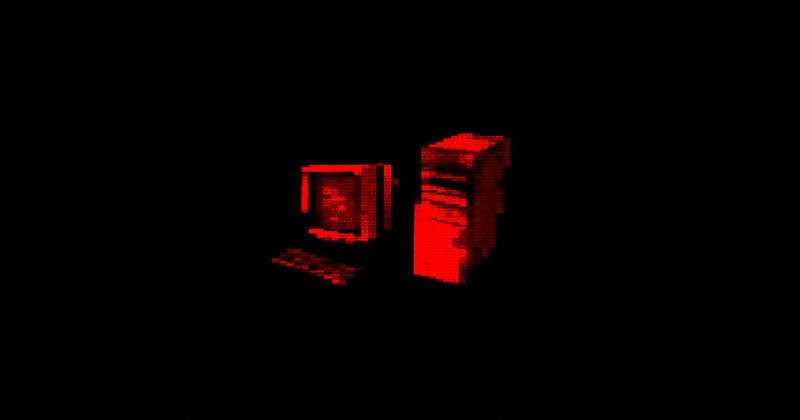 Cryptocurrency exchange ZB.com has allegedly lost nearly $5 million in a what’s believed to be a hack.

Onchain researchers at PeckShield reported in a tweet that the exchange’s hot wallets transferred $4.8 million in various altcoins, including tether (USDT), polygon (MATIC) and apecoin (APE) to external wallets and later sold through decentralized exchanges. At the time of writing, ZB.com hasn’t made any officially statement regarding the matter.

The hack appears just a day after ZB.com halted deposits and withdrawals due to the “sudden failure of some core applications.” The exchange declined to elaborate about the nature of the issue, but noted in a blog post that it would take time to “troubleshoot the problem.”